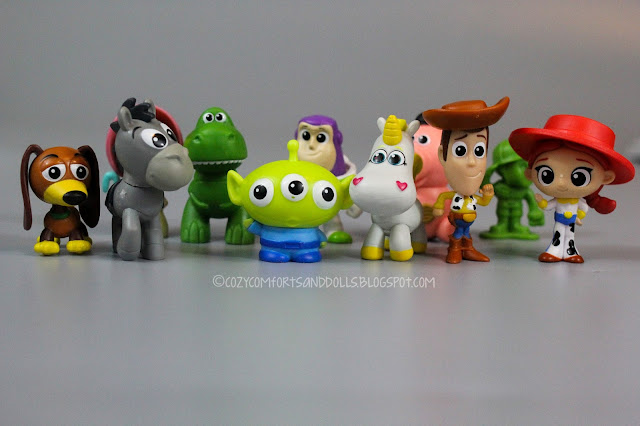 If any of you are Toy Story fans, you are in luck because they just came out with the cutest new blind bags EVER of these characters. :):):)

Last week, Little Button and I were doing our weekly grocery shopping at Walmart and we stumbled across these new Toy Story Mini bling bags in the toy section.  They looked too cute to resist and they had a full box, so we sifted and sorted until we found a bunch that had different codes on them.
They were listed at about $2.88 per bag.


When we got home, we opened them up (which I tried to film, but it wasn't recording, haha) so I went back and made a quick video of each one and what code was on the back in case any of you were interested in collecting them. 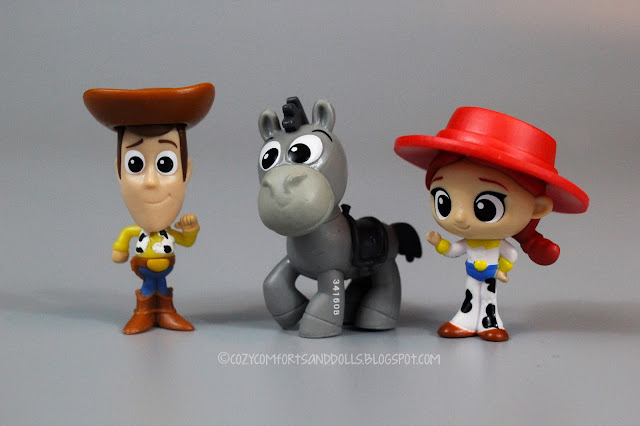 The stand about an inch and a half tall and have either zero to 2 points of articulation.  For example, that Woody one can move his head and waist for side to side, but some of the others don't move at all.
Woody and Jessie also have hats that can be taken on and off. 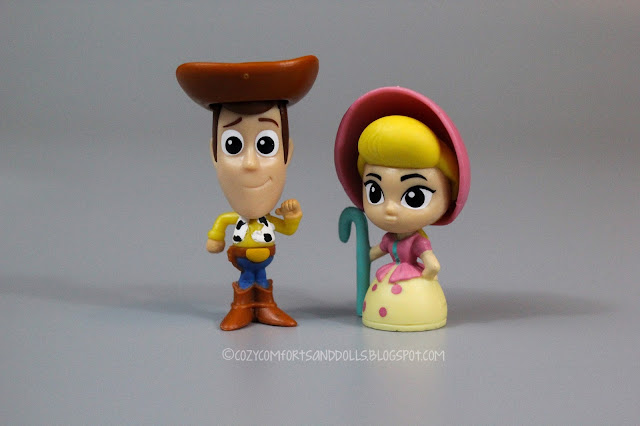 
I love that they included Bo Peep in this line! 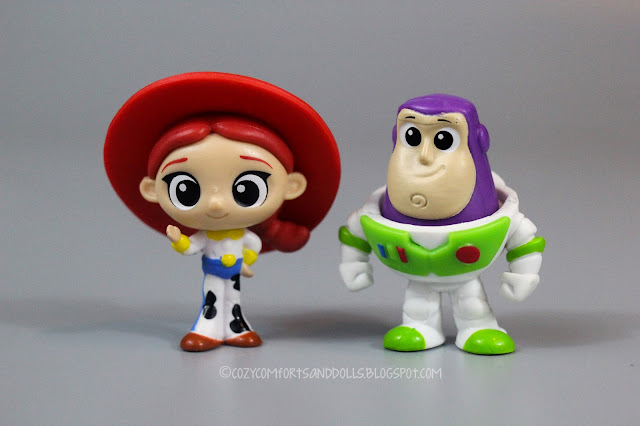 The only one we are missing is the Squeaky Penguin (Wheezy is his name, I think) so if we find more of these blind bags, I'll have to look for him. 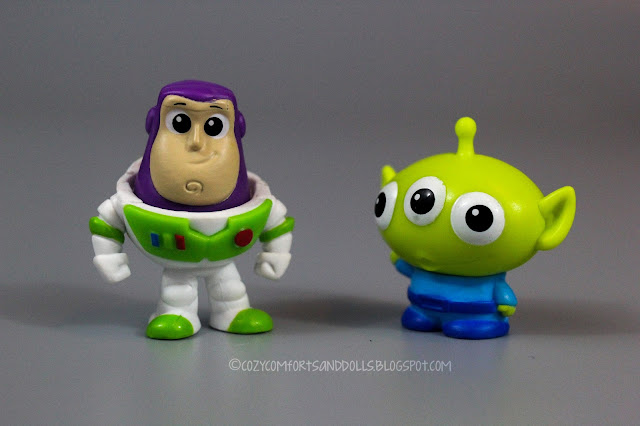 We are eternally grateful! 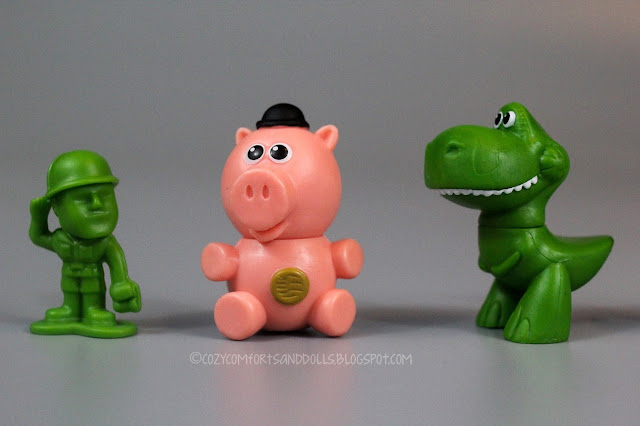 We must find a way to defeat Zorg! 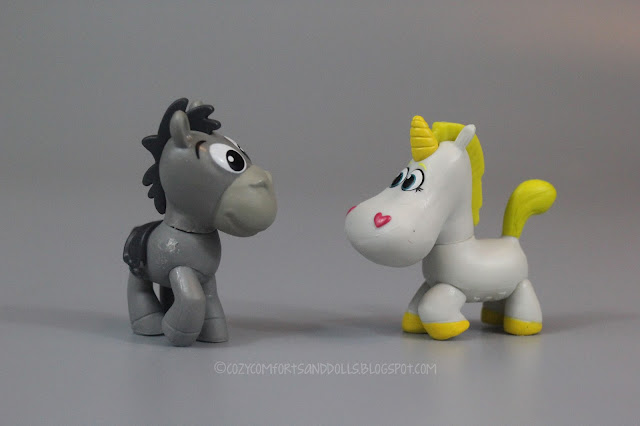 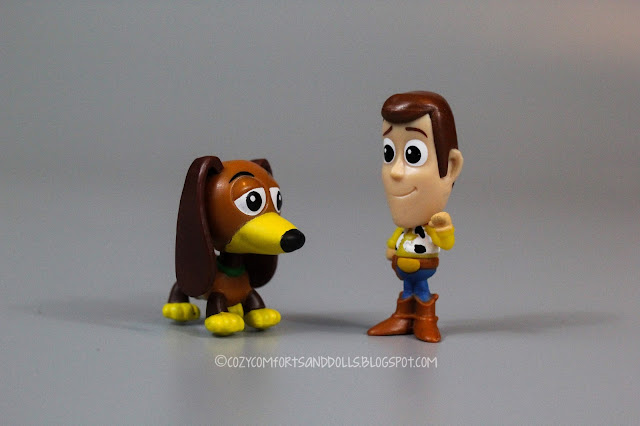 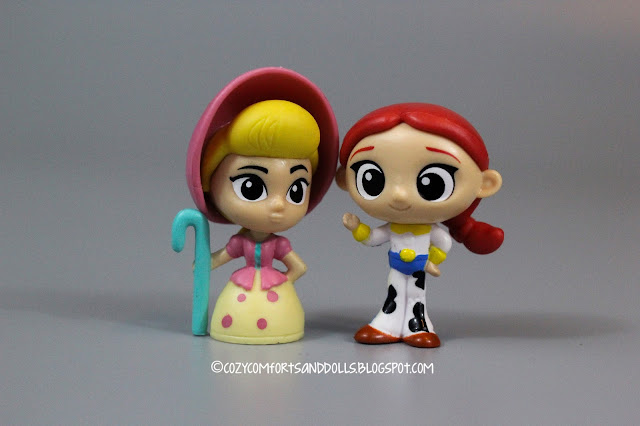 Overall, these were so fun to open and very, very cute.  The all stand up well and would make very cute accessories for doll room or Disney collection.  We are huge Toy Story fans in our house and I think I even heard a rumor that they were making a Toy Story 4. (Maybe I'm wrong, though!)
The girls love them as well.
They are just too cute for words! ;)