Hearts for Hearts Girls on Amazon for Pre-Order

UPDATE as of 10/12:  It appears as if they have sold out on Amazon already, but I found them here on Pixie Faire and if you order one, it comes with 4 bonus patterns to make them clothes!

Hi everyone!
I came across this on Facebook tonight so wanted to share with you all.  It appears as though the re-released Hearts for Hearts Girls are up for pre-order on Amazon as of today.

Here is the link on Amazon: Hearts For Hearts Girls

There are four of the original girls available:  Dell (from the USA), Consuelo (from Mexico), Nahji (from India) and Rahel (from Ethopia). 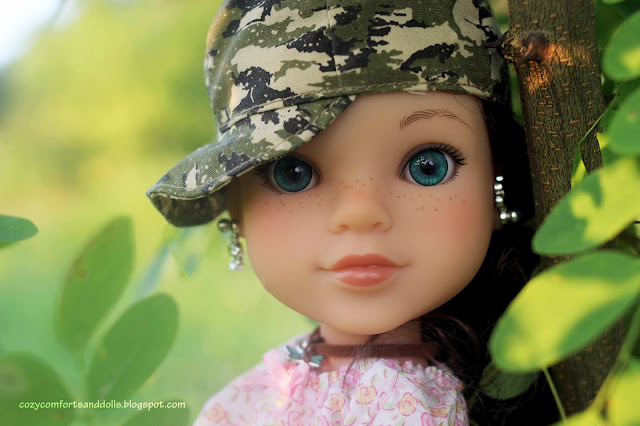 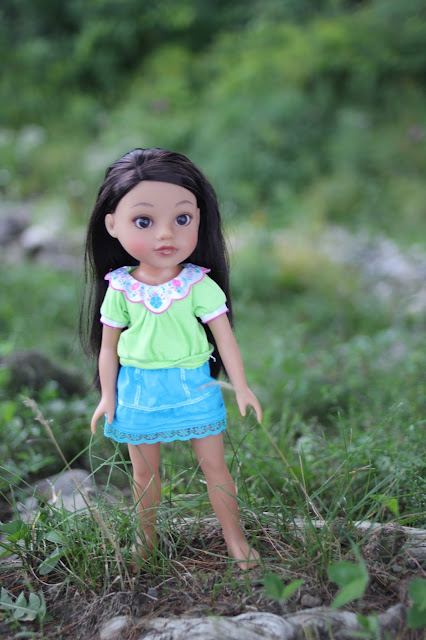 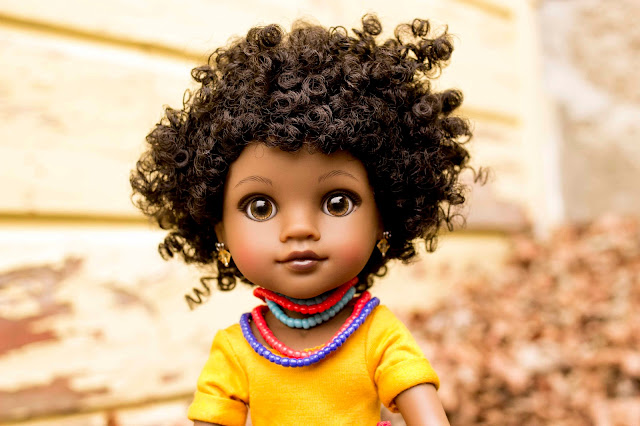 They will be released on November 20, 2016.
If you guys were fans before, you may remember that these dolls can have a tendency to sell out rather quickly, so just wanted to share!  Hopefully, with the new company that bought them, they have increased their productivity so that there are enough for everyone that wants one.

I just pre-ordered Nahji as she was one of the ones I never was able to get (and her eBay prices were atrocious!)

Thanks for all the sweet comments regarding my last post.  More doll stuff coming soon!
xo Farrah

Disclaimer:  Amazon links are included in this post.  If you order something with that link, a small commission (like less than a dollar, lol) is generated to support this blog.  Thank you for your support! :)